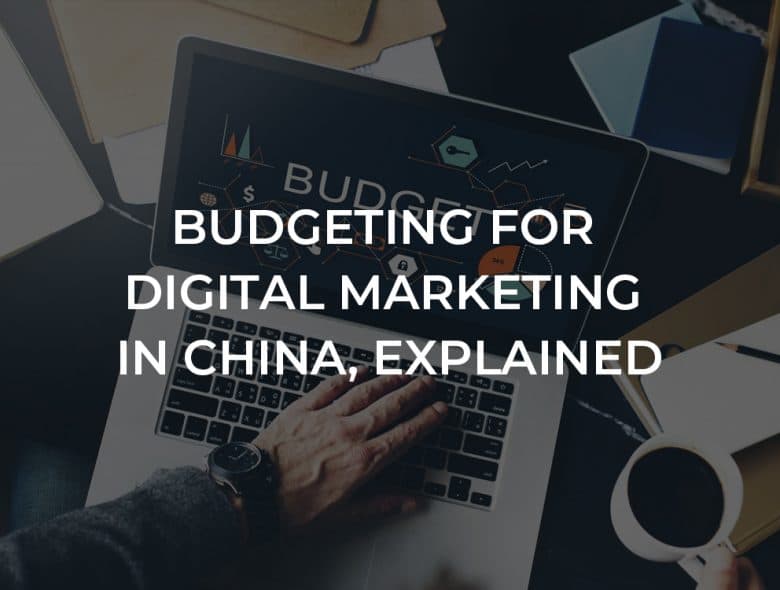 Budgeting for Digital Marketing in China

One of the biggest issues brands encounter when entering China is that they grossly underestimate the budget needed for an effective marketing strategy....
Read More 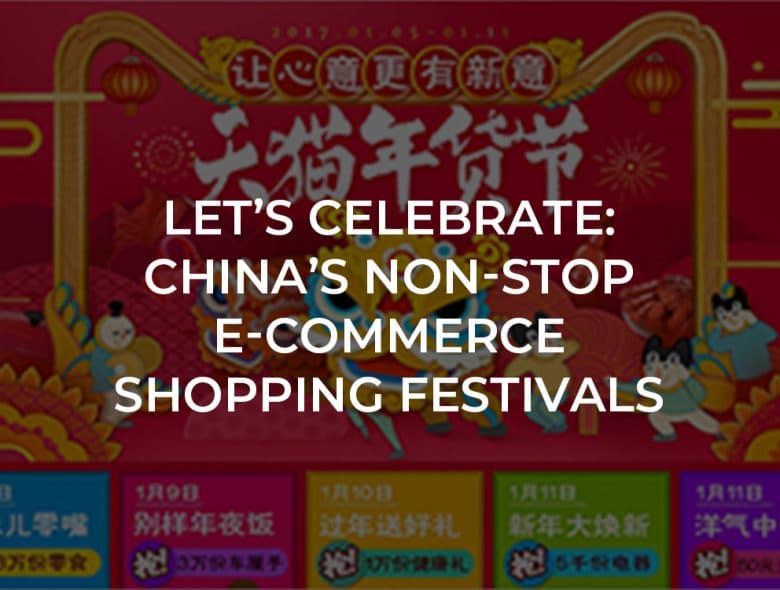 If you want to tap into China's e-commerce market, the first thing you need to know about are the online shopping festivals. You may have heard of Alibaba’s very...
Read More 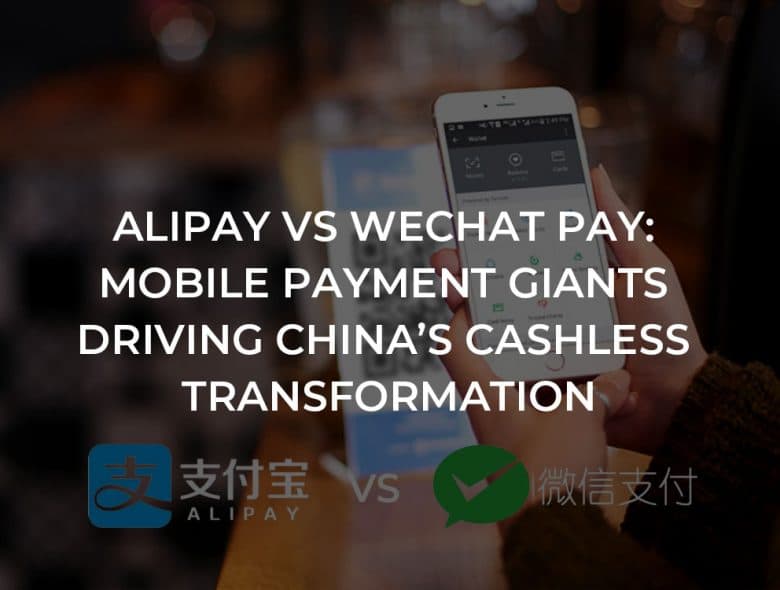 China is leading the globe’s cashless trend with its ubiquitous mobile payments. According to Xinhua, the mobile payment market reached RMB 81 trillion (US$12.77 trillion) as of October 2017. Tencent’s WeChat Pay and Alibaba affiliate Ant Financial’s Alipay account for 90% of the industry. The...
Read More 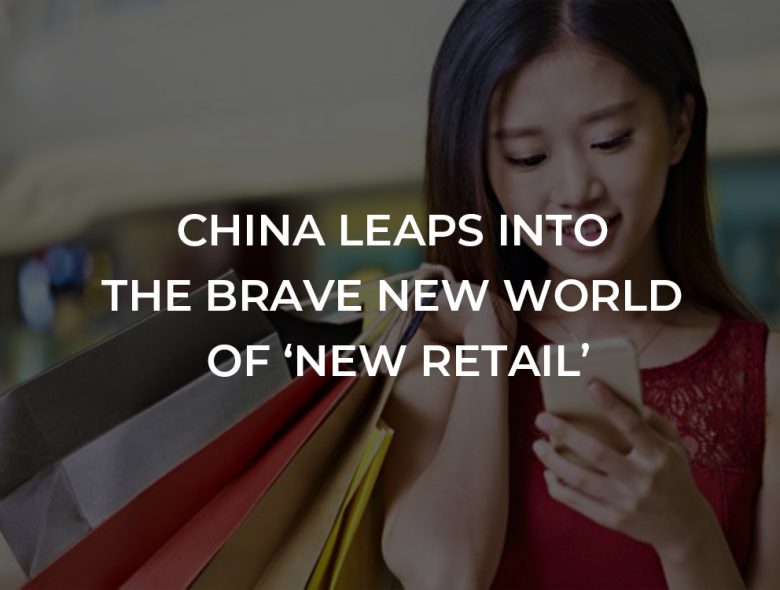 China Leaps into the Brave New World of ‘New Retail’

Alibaba is playing a key role changing the face of retail in China and, probably, the rest of the world. During November’s Double 11 Global Shopping Festival, or Single’s Day, Alibaba set a record in total gross merchandise volumes. The amount of GMV processed by Alipay, which is part of the A...
Read More 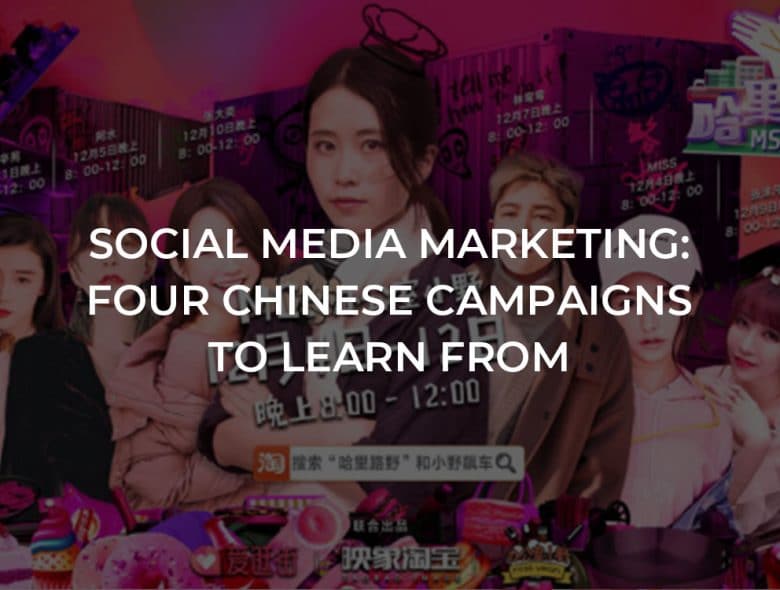 There is no denying that social media is the best way to approach target customers and raise brand awareness in China, as the country has an extraordinarily high mobile device penetration rate. With new social media products and programmes constantly appearing, 2017  witnessed countless inno...
Read More 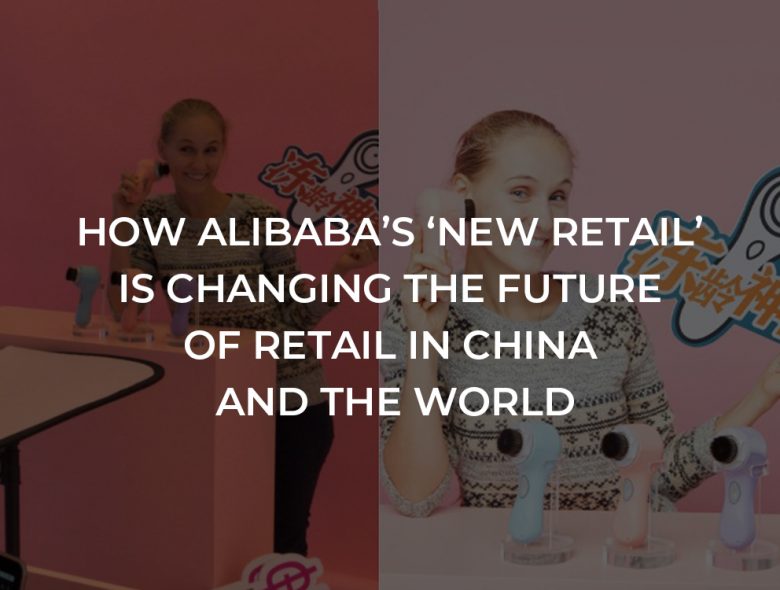 At Alibaba’s 2016 Computing Conference, Jack Ma focused his speech on five areas that are being transformed by technology. The list included new finance, new manufacturing, new technology and new energy with new retail at the center. Alibaba wants to use data and technology to transform retail, in...
Read More

As sure as a gun, technologies such as virtual reality are major drivers for game hardware development. In spite of the fact that organized offline competitions have long been a part of cybersport game culture, participation of eSports have seen a significant surge in popularity from early 2010s. Positively, increasing viewership in person cybersports to a wider audience. At present cybersport tournaments take sundry formats, but the most common is single elimination, in some cases hybridized with group stage. Very likely, eSports is quickly getting some real legitimacy in the gaming world. In other words, the modern esports boom has also seen a rise in worldwide popularity. Gamers can enter an agreement with Twitch in which they receive a portion of the advertisement revenue from commercials which run on the stream they create. All games mostly offer different merits and demerits. Is it interesting for you?

Do you know what it really is?

Very likely every man has heard at least something about Racing. Typically, when people think ‘Racing’, they think ‘iRacing’. iRacing has a huge audience. Without fail, if you are looking for information, Google is a very good option.

Where you can get trustworthy information about iRacing?

Of course, before you can participate in the tournament, you must know a some information bit about Racing. Naturally, there are varied offers for every circumstances. Most Americans say that price is a momentous point to take into consideration when looking for game casino online in SvenskKasinon Se. Sure thing, we cannot deny the fact that price is not always a good indicator of quality. In addition, it is not nice to spend hundreds of dollars for game, especially if you’re going to be in debt.

You have to consider the things you would need when choosing best one. In the end you have the green light to build your booming gameplay. In fact there are numerous aspects that go on determining the face of realty. We can talk over about this matter afterward. 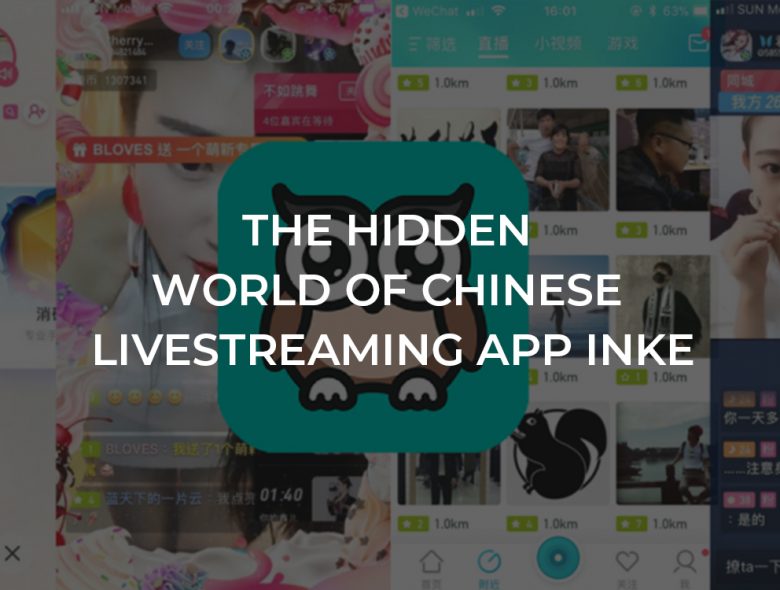 Recently I saw a guy filming himself with his phone while crossing the street in China. It seemed like he was Facetiming with a friend. But he was actually doing a livestream, an extremely popular hobby for young people in China. China is way ahead of the rest of the world when it comes to embracing...
Read More 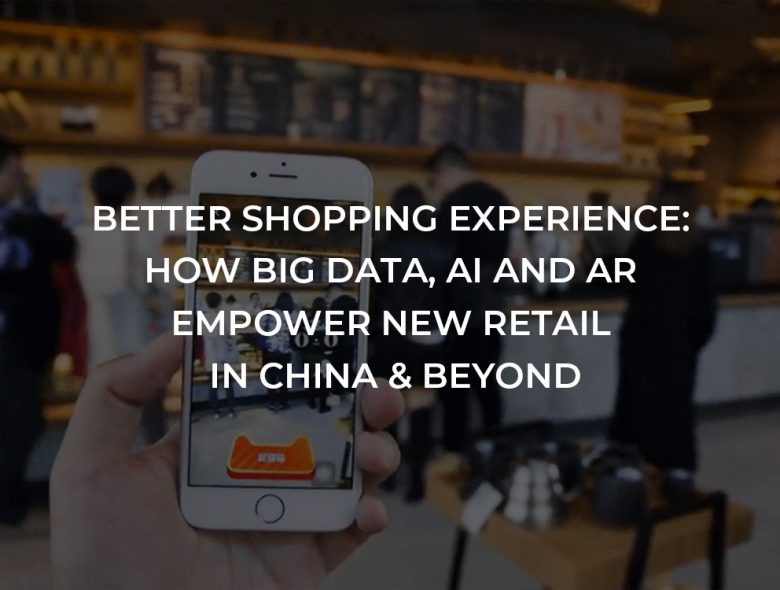