Alibaba. The company started by Jack Ma after he failed his college entrance exam three times and was turned down for job after job after that, has become a giant in the world of e-commerce. It had 158.73 billion yuan (23.85 billion USD) in revenue and 57.87 billion yuan (8.72 billion USD) in profit in 2017 and after turning its Double 11 Shopping Festival into a cultural phenomenon, it is now setting its sights higher.

Earlier this month I took part in the 11.11 Shopping Festival as a member of the Global Influencer Entourage. We had intimate briefings with top Alibaba executives Joseph Tsai (co-founder and executive vice chairman), Chris Tung (chief marketing officer) and Michael Evans (director and president of Alibaba International) and I got to hear about their plans first hand. 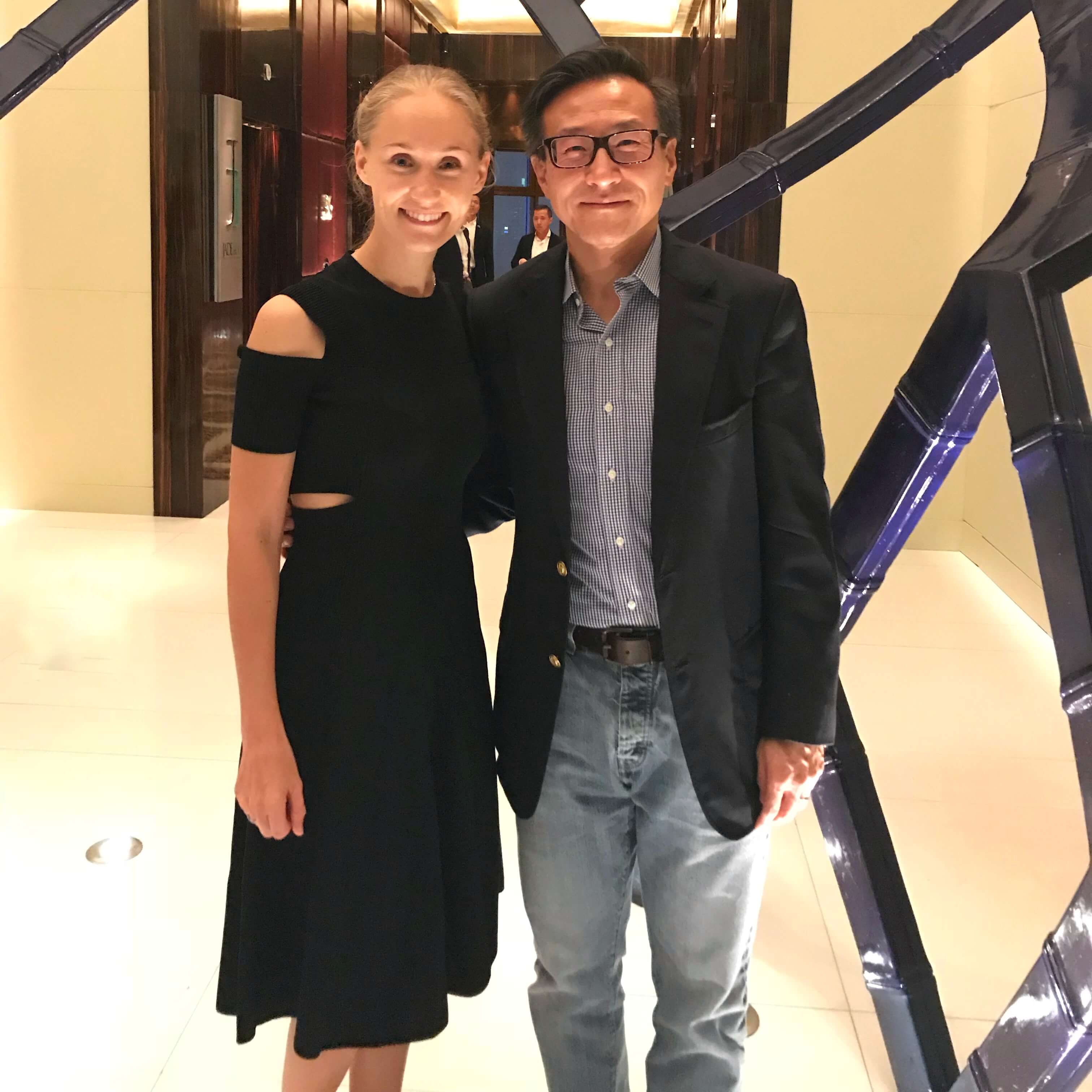 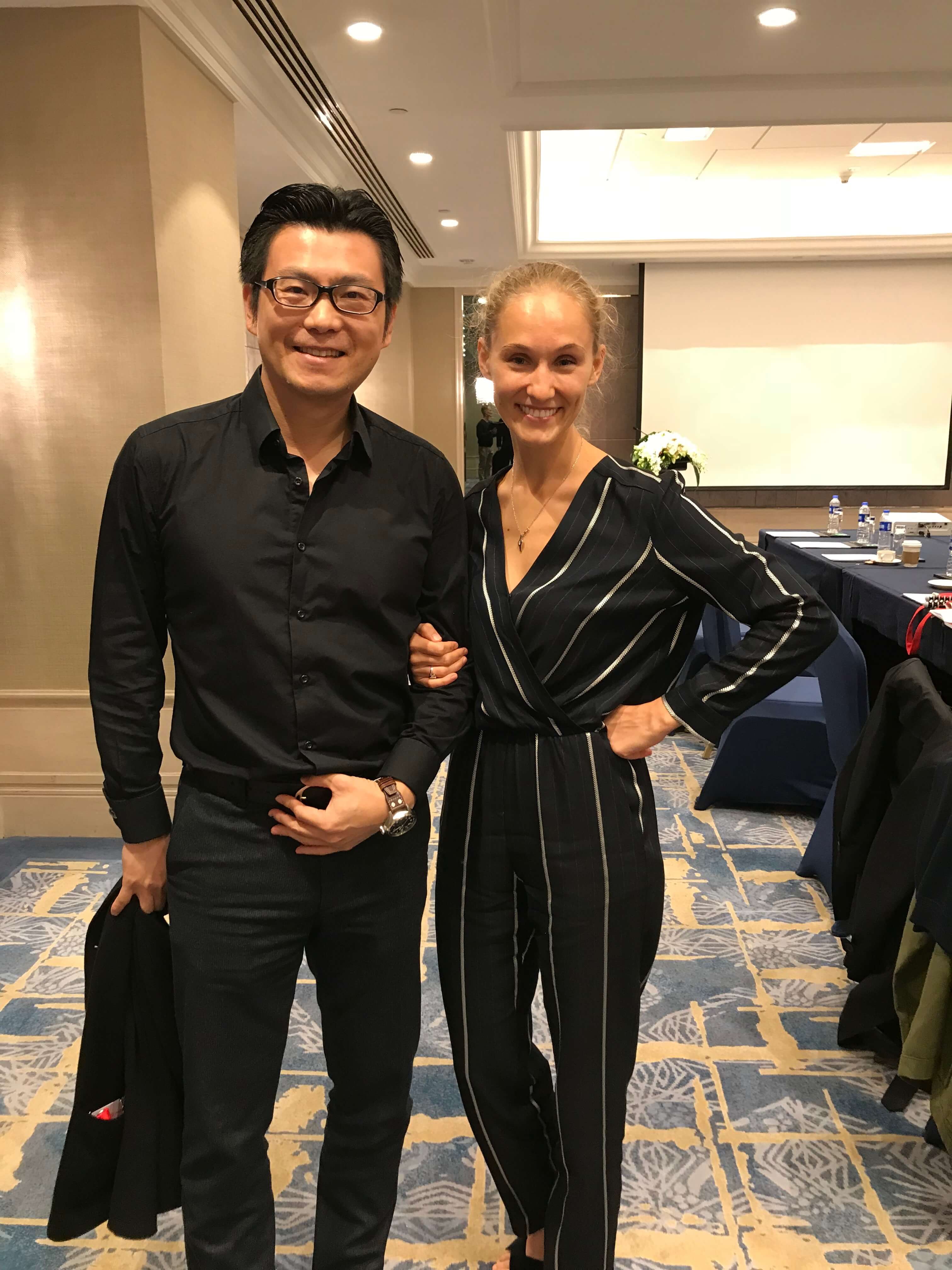 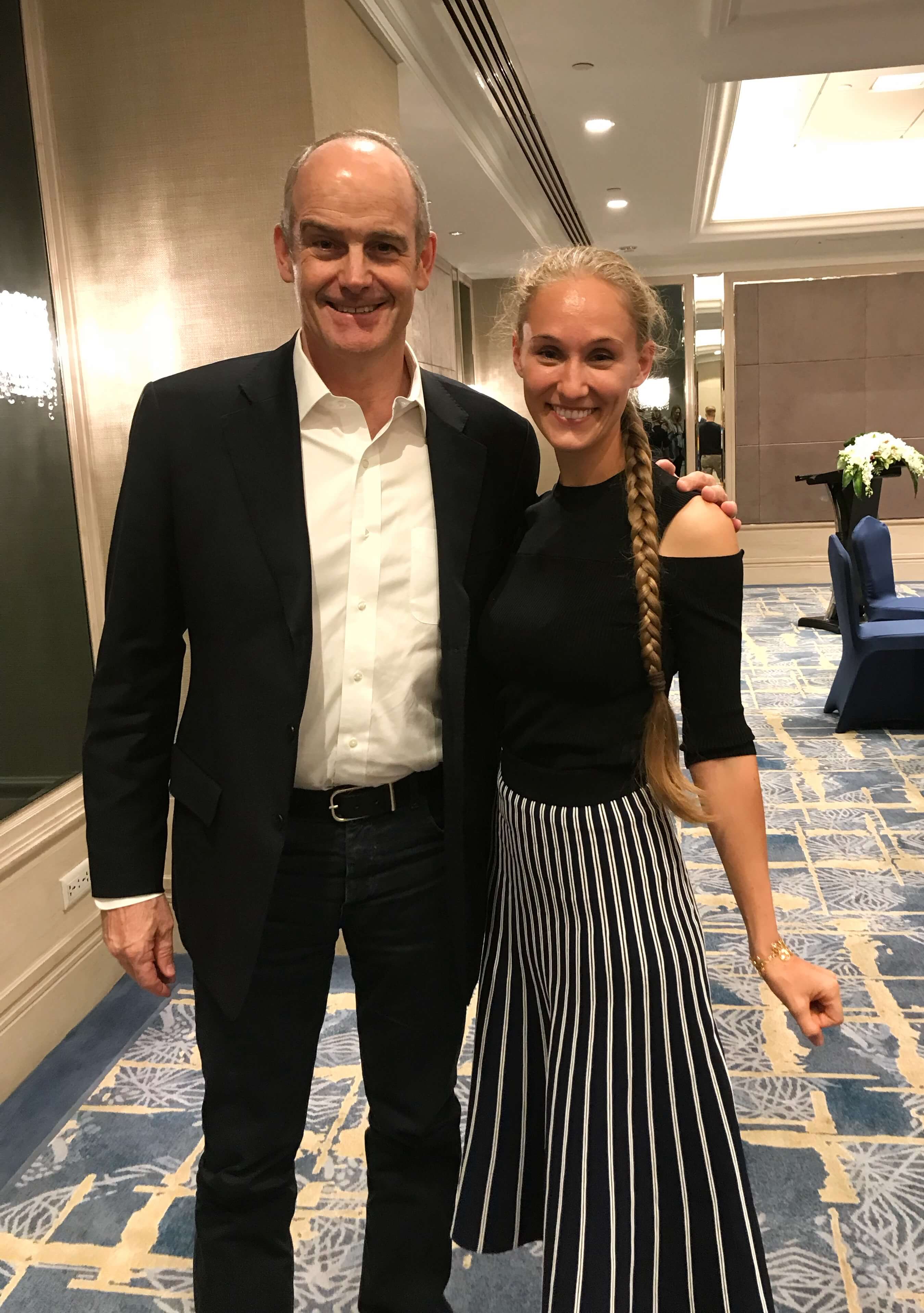 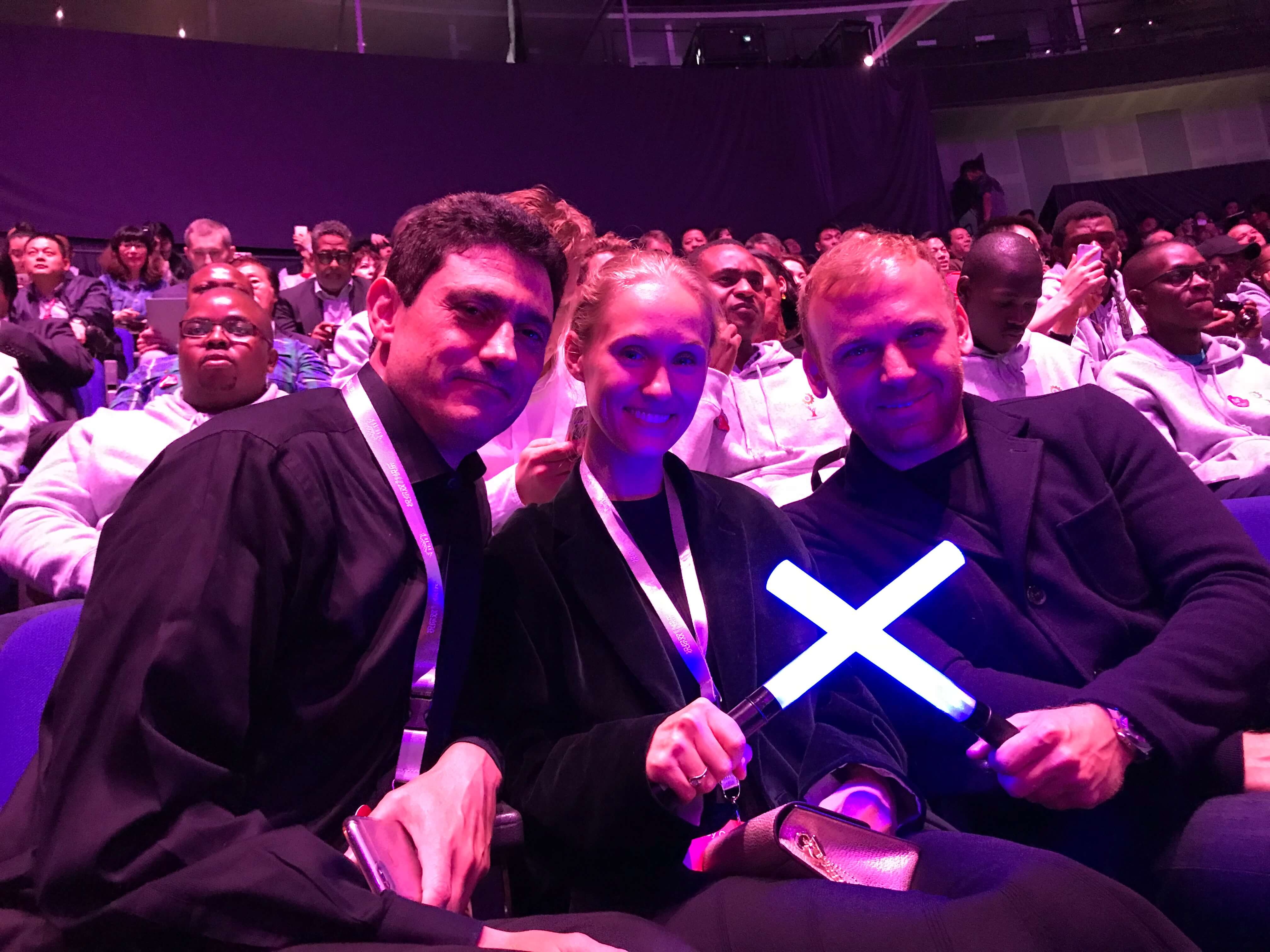 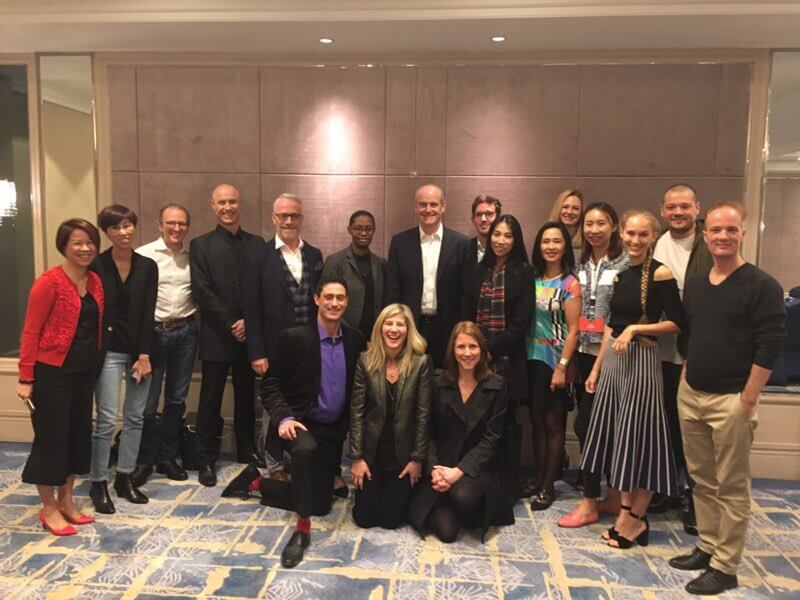 First of all, their technology and execution is out of this world. They have pop-up stores, which I got to experience personally. There were several types which I’ll detail later but first a bit about Alibaba’s uni channel marketing and sales approach.

In the past, uni channel referred to companies that offered products only through one outlet, usually a bricks and mortar store, and may only have had limited advertising options – radio, TV, newspaper etc. More recently, multi channel and omni channel marketing have been the approaches employed to make use of both online and offline marketing opportunities. The goal in both cases is to be ever-present in major online and offline channels to increase the likelihood of customer interaction and be available on all major platforms where a consumer can encounter them. While some brands give a customer diverse experiences across those channels, others have made great headway in trying to put the customer at the centre of these interactions and create a uniformity of experience across their channels.

The new uni channel, as Alibaba is putting it into practice, refers not to one single channel but to a unified channel. This unified channel puts the customer at the center, merges online and offline channels and makes all of them accessible to the customer at once in a seamless manner. This includes online platforms, brick and mortar stores, supply chains, financing options and more. It also means a presence online that mixes traditional online retail, social media, advertising in integrated and surprising ways rather than as a cool gimmick.

Here are some examples of this that I experienced or saw myself while I was there.

There was a pop-up convenience store that featured bio-identification technology. You walk into the store, scan a QR code connected to your Alipay account and it’s then possible to interact with the products. Prices change depending on whether you’re a VIP member or even if you smile into a facial recognition camera. Cameras in the stores also trace your micro-expressions and the environment reacts accordingly by changing prices on items. When you’re finished, you just collect your items and walk out of the store. Your bank account is automatically debited according to your purchases and your preferences are recorded and retained by the store’s database. 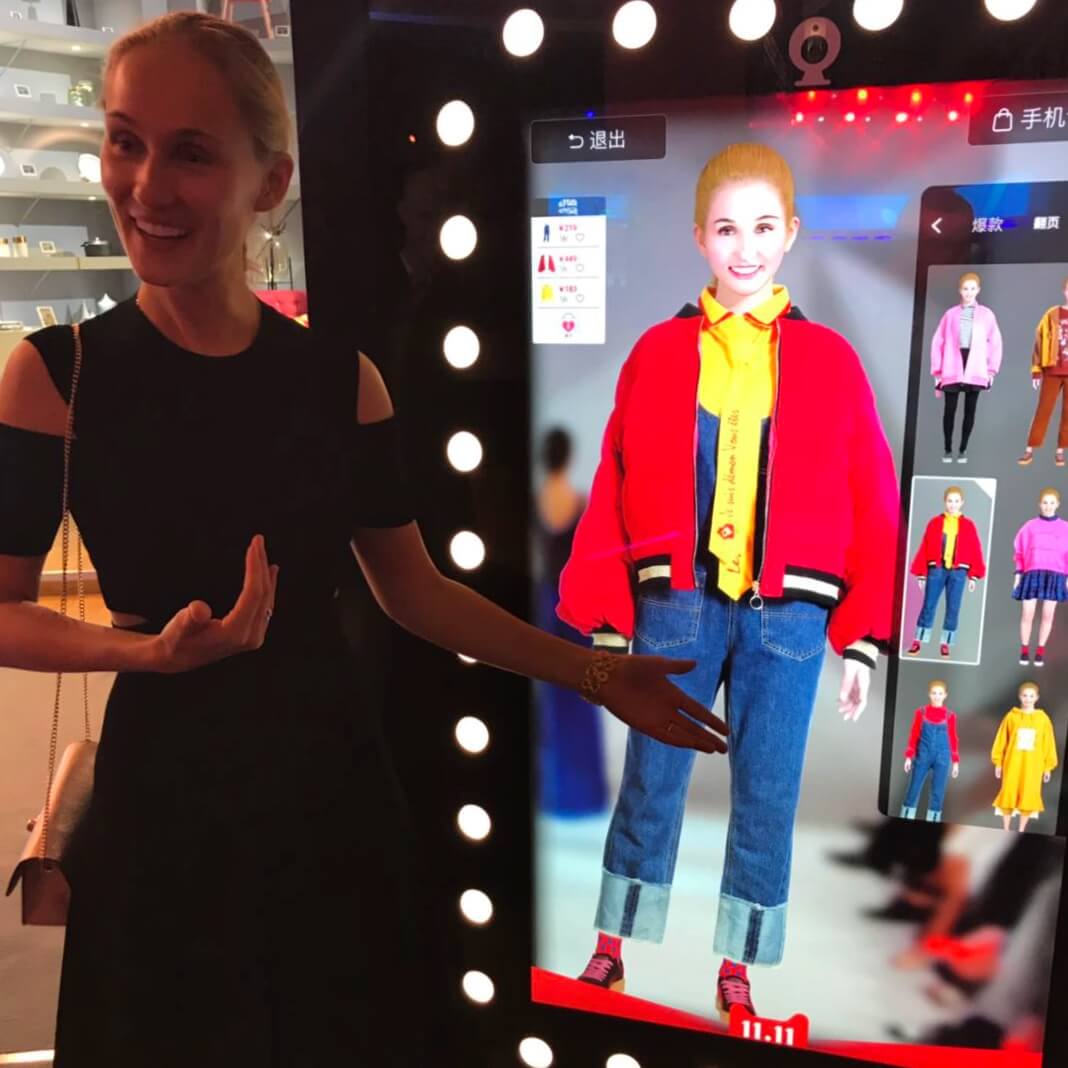 There was also a furniture store where you could scan the QR code for a sofa, then go home, scan your living room with your phone and see the sofa virtually as it would appear in the room with its current dimensions.

In clothing stores, there are virtual mirrors where that scan your measurements, have your previous purchases recorded and can suggest looks that match previous purchases. You can also get an actual item of the clothing suggested and try it on in a fitting room. You can then buy the clothes and pay for them as usual, purchase them and ask for them to be delivered so you don’t have to carry them around or scan their codes and store them in your phones shopping cart to purchase later

In other stores, there are teams of makeup artists and photo studios that will work with you and then take your picture with their product. You get a discount for posing and then have your picture uploaded to social media where it becomes a form of advertising and you become a micro-influencer. Selling and marketing are becoming one and the same and shops are becoming places to hang out with friends while you shop on your phone. 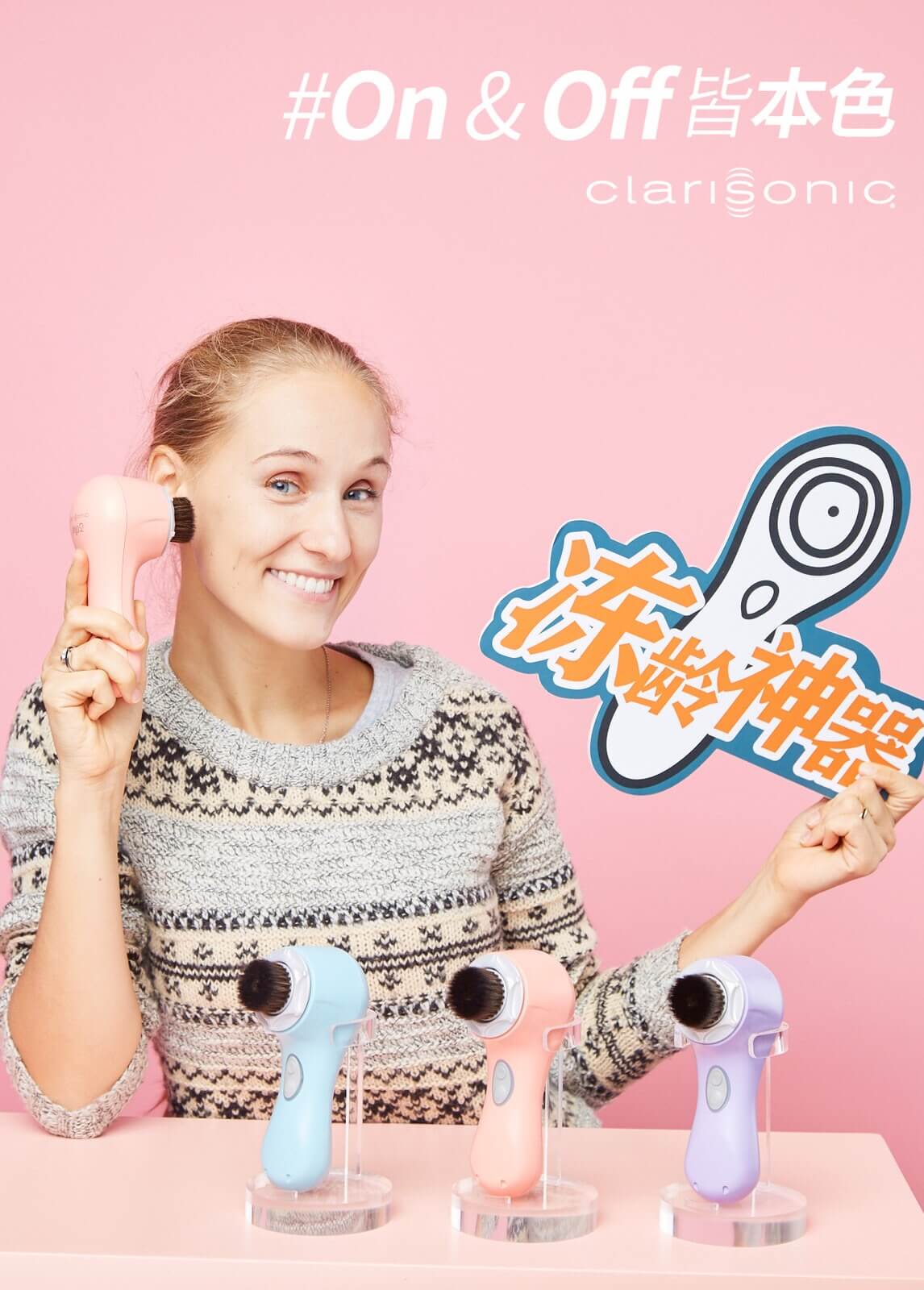 China has a long tradition of using numbers in popular slogans. In this vein, Jack Ma has described this drive, and what he sees as the new principles of the Chinese business world, as The New 5. They are New Retail, New Finance, New Manufacturing, New Technology and New Energy. Their idea of New Retail is characterized by retail as entertainment, a unified channel experience and gamification of the retail experience.

It’s fascinating and exciting to say the least.

As for their plans for expansion, in China, they’re building their business based on globalization and the internationalization of Alibaba. Their focus is on building an ecosystem within China based on consumer experience, focused incentives for all parties and managing an economy within that system.

Internationally, Jack Ma spent 800 hours travelling last year meeting top executives and leaders and attending events around the world but their idea is to operate still as a cross-border platform and facilitate the entry of international brands into the China market. They will be leveraging KOLs and influencers for this effort as well.

Based on discussion with top executives, they want to play to their advantages and are less driven by a certain business model. They’re driven more by Jack’s vision which has a big cross-border element. They see their advantages as having unprecedented access to Chinese consumers and international merchants.

Last year, 10,000 international brands were took part in the 11.11 Shopping Festival. This year, there were 60,000. They see Amazon’s mentality as wanting to go local everywhere but for Alibaba, they only want to “go local in some markets” that match them well. They aren’t interested in copying their China model and replicating it elsewhere. They really want to bring more great stuff to China and be even bigger in cross-border e-commerce.